The ocean is crucial to all life on earth. But it’s facing unprecedented threats, from overfishing to climate change. By working together, we can save our oceans. 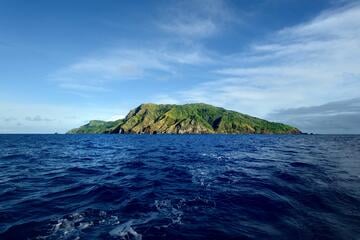 What is the Great British Oceans coalition?

As a member of the Great British Oceans coalition we’re working in partnership with other leading organisations to protect the marine habitats of the UK Overseas Territories. By saving our oceans, we’re protecting our future.

With 14 Overseas Territories in total, the UK is responsible for the fifth largest area of ocean in the world – 6.8 million square kilometres. That’s more than twice the size of India and nearly 30 times the size of the UK itself!

These Territories support a great diversity of rare and threatened species and habitats found nowhere else on Earth. They’re home to endangered turtles, a third of the world’s albatrosses, a quarter of the world’s penguins and the world’s largest coral atoll.
Many of these ecosystems are fragile and face increasing threats from illegal fishing, pollution and climate change. But it isn’t too late to protect these marine habitats.

Since 2015, the Great British Oceans coalition has been working together with the UK Overseas Territories and the UK Government to enhance marine conservation and help to protect these ecosystems.

We’re working to restore balance and empower a healthier future for wildlife, people and the planet. 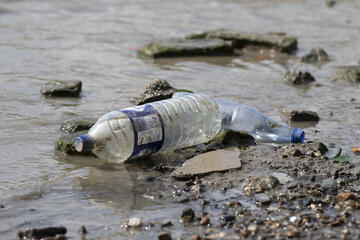 How to help us save our oceans

Help us save our oceans

Visit the Great British Oceans website to find out more about our vital work and key achievements.