In recent years the impact of illicit wildlife trade (IWT) on species has reached unprecedented levels.

This trade, estimated to be worth between $7 – 23 billion a year, is the world’s fourth most lucrative trafficking industry after drugs, humans and weapons representing a serious threat to the existence of some of our best loved species and the ecosystems on which they rely: 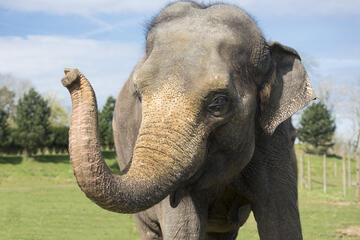 Between 2007 and 2014, there was a 30% decline in the African savannah elephant population, the majority of which were slaughtered for ivory.

What is more, Asian elephant numbers are under 50,000 individuals and are found in less than 10% of their former range. 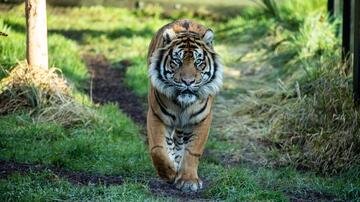 Tiger numbers have fallen from an estimated 100,000 individuals a century ago to less than 4,000 mature tigers today. Between 2000 and 2012 at least 1,425 tigers were killed by poachers. It’s estimated that over 100 tigers are poached each year.

Poaching of Rhinos in South Africa grew 9000% from 2007 to 2014 with over 7,000 rhinos poached in this time. 1,028 rhinos were lost in South Africa in 2017 alone, that’s a slight decline of 26 from the year before. Three of the world’s five rhino species are critically endangered and the estimated global rhino population is just 29,000. There are fewer than 4,000 Asian one horned rhinos in the world and they are still threatened by poaching. 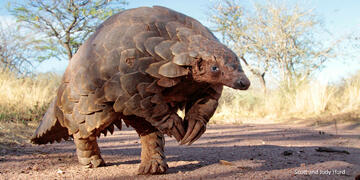 The pangolin, the only scaled mammal, is traded for its meat and scales. It is estimated that over 1 million pangolins have been killed and illegally traded in the past 15 years – making the pangolin the most heavily trafficked wild mammal on the planet.

Despite receiving the highest level of protection under CITES (see below) large scale seizures continue to take place with a growing frequency of multi-tonne seizures of scales, representing thousands of dead individuals. 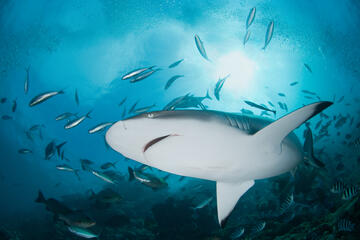 In our oceans many shark species are being driven to extinction as massive levels of overfishing, estimated at over 100 million individuals killed annually, takes its toll. Overfishing drives over one-third of all sharks and rays toward a global extinction crisis.

The Convention on International Trade on Endangered Species

Wildlife trade is regulated through the Convention on International Trade on Endangered Species (CITES) to which 183 countries are signatories, and Delegates deliberate on issues that have a major influence on the fate of many species impacted by trade. ZSL conservationists work within CITES to support conservation of species threatened by trade.

The UK government recently hosted an intergovernmental conference on IWT in London. We worked with the Foreign Commonwealth Office, the Department of Environments, Food and Rural Affairs and the Department of International Development to support the event. The conference aimed to deliver concrete outputs to address this crisis, to help countries control poaching on the ground, treat wildlife crime as a serious crime and effectively enforce laws, provide incentives for communities living with IWT, mobilise the private sector to play its part in combating IWT as well as to take steps to reduce the demand in consumer countries that is ultimately driving the trade. 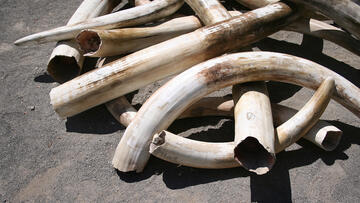 Find out more about the illegal wildlife trade crisis